At the turn of the 20th century, blacks would wash, dress, and bury their own deceased relatives.

Mr. William M. Robinson received his training from an embalming school in Raleigh, North Carolina. In 1911, he founded People’s Undertaking Company. It was originally located at 117 W. Black Street, which at that time was a black business district. During those days, embalming was done at the home. The deceased would be prepared for burial on a cooling board, then transferred to the casket for the trip to the church. Mr. Robinson would hire a hearse—a four-wheeled, horse drawn carriage with a glass encased wagon for viewing the casket—for the funeral. In 1927, he purchased a Ford Oragan, the first motorized hearse in Rock Hill. Roughly four to six weeks passed before it was used for its first passenger, Mr. John Kelly. Ironically, Mr. Kelly’s son, Walter, later recalled his father wondering who would be its first passenger!

Upon the death of Mr. Robinson in 1931, his wife, Mrs. Johnie Mae Ramseur Robinson, successfully owned and operated the business. In 1949, Mr. Samuel L. Reid, Jr. was hired by People’s Undertaking Company as a Licensed Funeral Director and Embalmer. In 1960, Mr. John W. Ramseur, Sr., nephew of Mrs. Robinson, joined the business and later became the Manager. During the late part of the 1960s, the Urban Renewal Project forced many black-owned businesses to relocate to other parts of the city. On March 3, 1973, the funeral home moved to its present location and was renamed Robinson Funeral Home. Mrs. Robinson passed away on May 27, 1987. Mr. Ramseur is now the President and Owner of the funeral home.

In 2000, Ms. J. Monique Ramseur became the third generation family member to join the family business. She is a graduate of Gupton-Jones College of Funeral Service in Decatur, GA and is currently the Manager of the funeral home as well as a Licensed Funeral Director and Embalmer. Mr. Samuel L. Reid, Jr. passed away on May 2, 2010, after 61 years of loyal and dedicated service. Mr. Mike G. Thornwell, Assistant Manager, joined the staff full-time in 2010. He was a graduate of Kentucky School of Mortuary Service. He was a Licensed Funeral Director and Embalmer and was with the funeral home for over 40 years before recently passing away. Christopher R. Culp graduated in 2010 and joined Robinson Funeral Home in 2015.

Robinson Funeral Home is in its third generation of being a historically significant, family maintained business. We will continue to preserve and sustain the legacy of service to the families and communities in which we serve.

Our caring and compassionate staff is there to walk you through every step of the process in celebrating the life of your loved one. 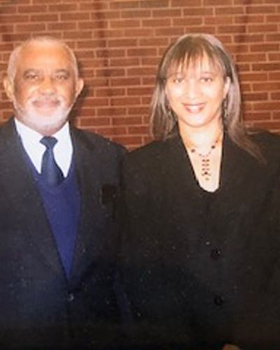 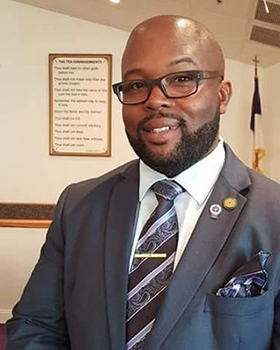 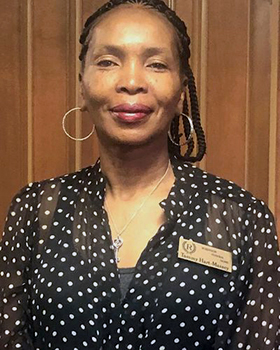 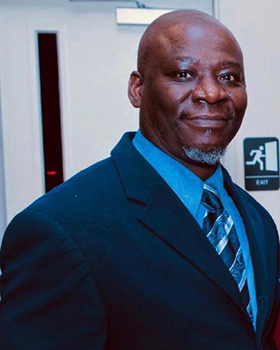 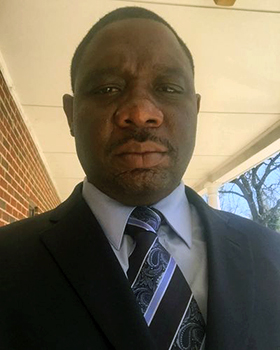 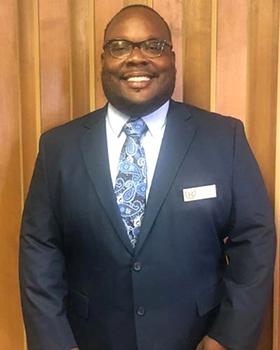 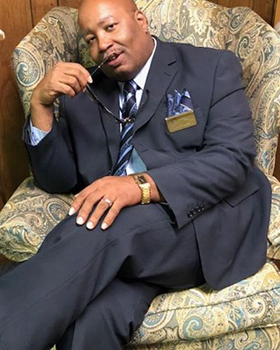 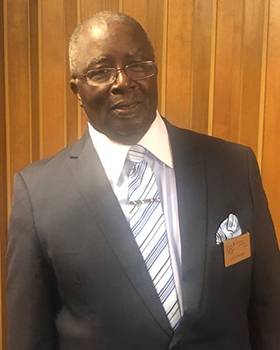 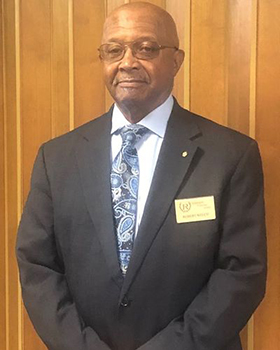 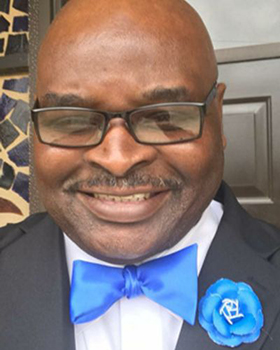 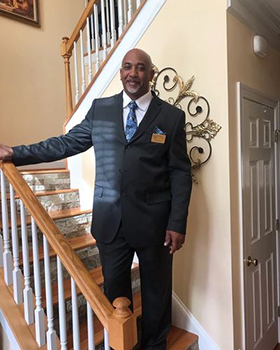 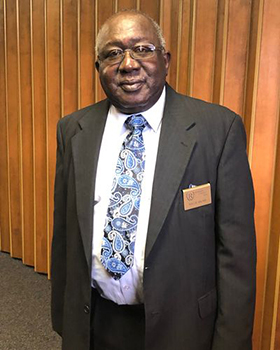 Contact Robinson Funeral Home to learn more about how we can assist your family with planning a funeral service, pre-planning, or as you go through the stages of grief. We’re always here to help.